What 400 Years Means to Black Christians

By meagan August 21, 2019 No Comments
Dear Church,
For the last three years, I’ve had the opportunity to attend the Hampton University Ministers’ Conference in Hampton, VA. Hampton University Ministers’ Conference (HUMC) is one of the largest Black Ecumenical gatherings in the nation. I have thoroughly enjoyed my time listening to preachers and teachers from diverse backgrounds. This conference continues to show diverse dynamics the Black church.
While attending the conference, I wound often see brochures about Jamestown, VA. As a lover of history, I decided to visit on my way back to the airport. I was thrilled to get this opportunity to visit “America’s Birthplace”. If I was honest, I was also struggling to wrap my mind around a place that was also the birthplace of pain, sorrow, and tragedy. Driving down you would continue to see signage celebrating the great heritage and history of Jamestown. The words were flowery and delicate, painting a clear picture of the brave souls that lived in Jamestown–and yet there was no mention of the resilient Africans who built it. 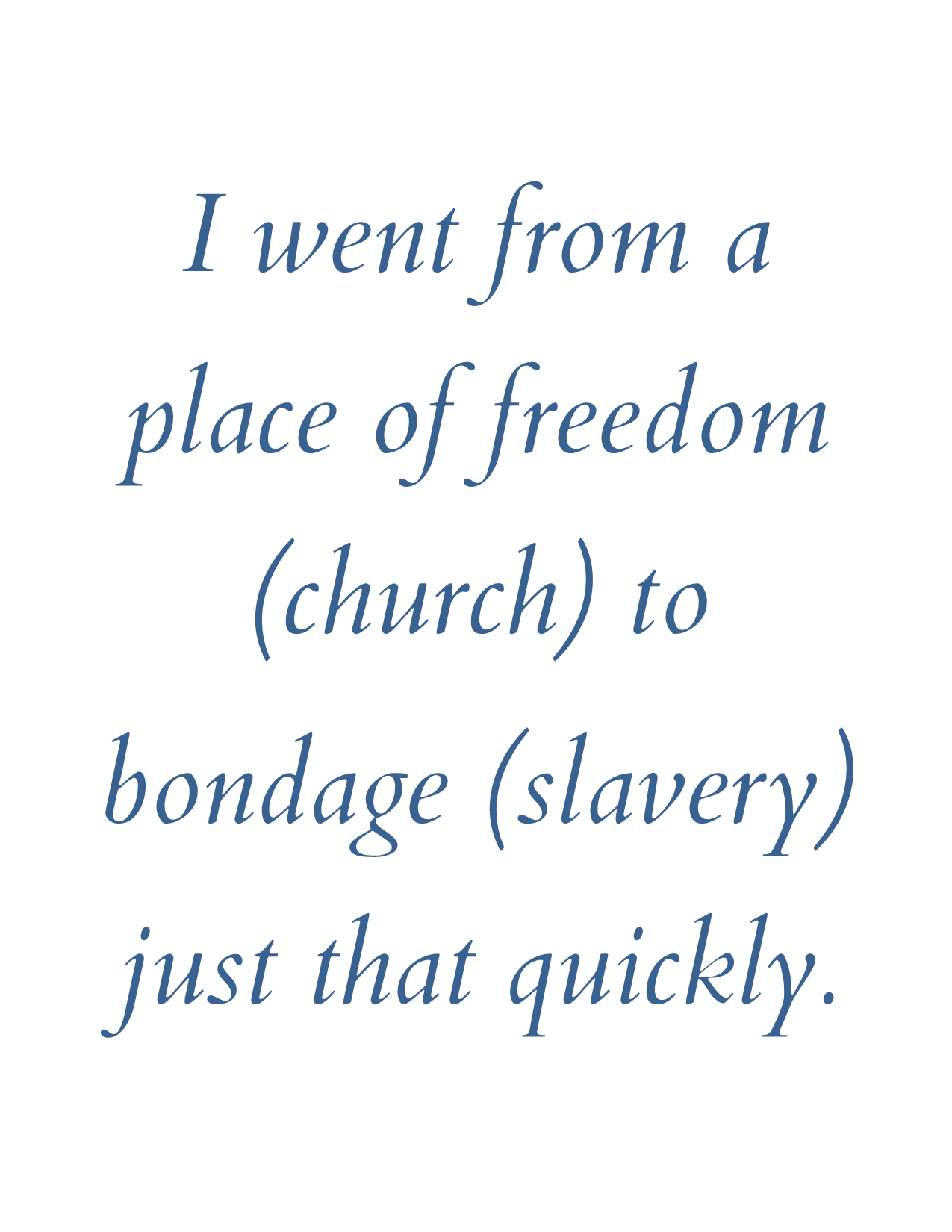 When I arrived, history hit me in the face like a ton of bricks. The layout of the community was still intact. The building in the center of town was the church, a big, tall, building adorned with regal fixtures, still in its place. Further down the road I could hear people talking. It turned out to be an archaeologist doing a dig related to a slave woman named Angela. I spoke with the curator and he pointed to the shore. “That’s where about 20 African slaves stepped off the boat onto this land in 1619.” He said that the residents of Jamestown paraded these Africans through the town and pointed out a specific location of the slave quarters. I was shocked to say the least. The word parade stuck to my soul. I went from a place of freedom (church) to bondage (slavery) just that quickly.
The curator said people would have you to believe that these slaves were stupid or unintelligent, but if it wasn’t for the slaves there would be no America. My jaw almost dropped to the ground. The slaves saved what we know to be America. The settlers couldn’t grow anything, but the slaves from West Africa were able to plant crops. He said, “they were physically shackled, but their minds were free.” This has been the story for Blacks for centuries in America. 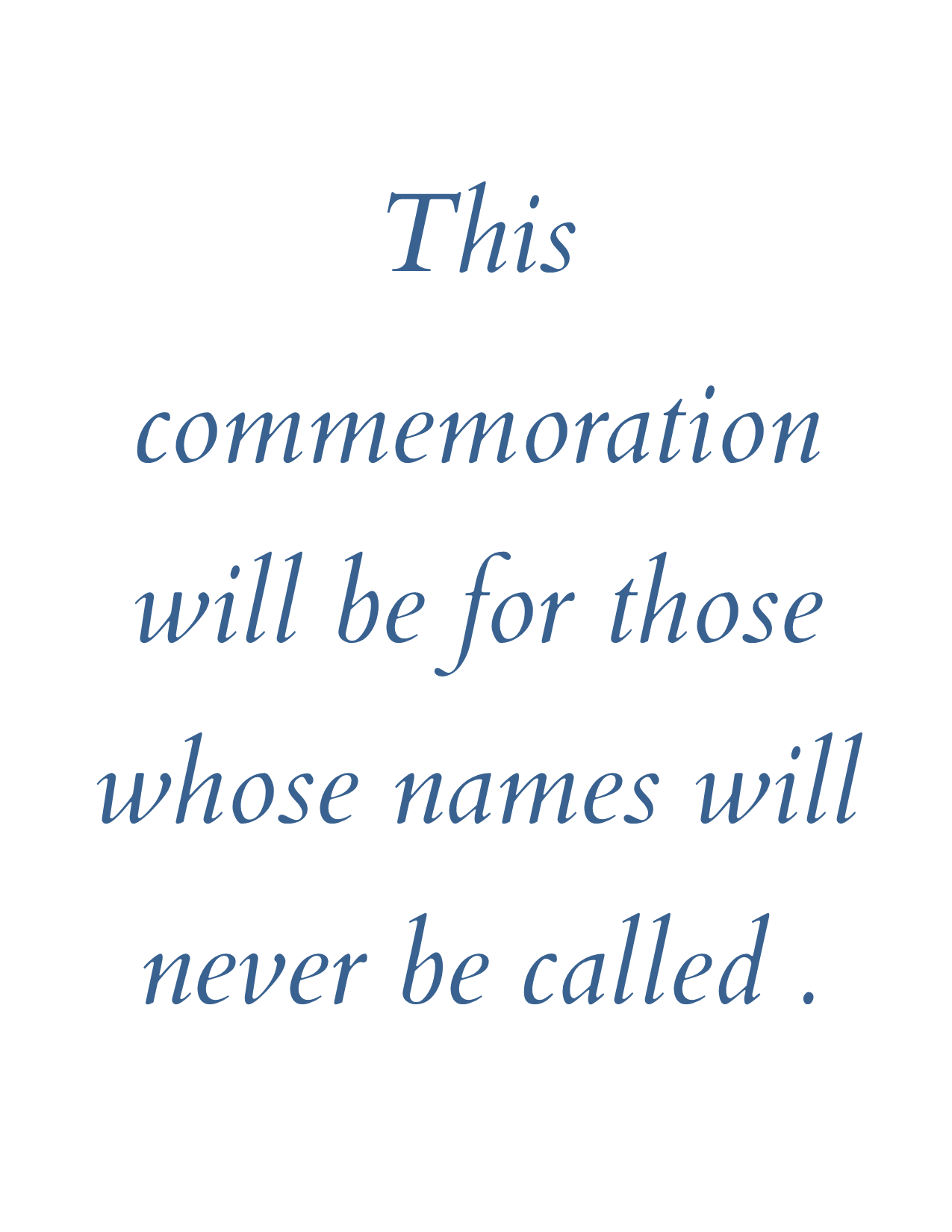 400 Years of Black resiliency is important to for every American to name. Slaves that were bound were able to freely think of ways to push this country forward. I could list various names of Black inventors, artists, and educators who have gone unnoticed. This commemoration will be for those whose names will never be called. It’s for my grandmother who showed me her hands and told me how she picked cotton. She explained to me the pain of losing her brother because there was not a hospital available for Blacks in her city. This commemoration makes us remember and never forget the many atrocities Blacks have faced. It calls us to continue to set memory markers. These markers give credence to past and allow us to envision a brighter future.
To my sisters and brothers of all races, from a wide variety of Christian traditions, I invite you to share my story by joining us on Friday, September 20, at the Greater Framingham Community Church to commemorate 400 years of Black resiliency.  Show your support by becoming a sponsor, or attending our preaching masterclass.  Let the Black church in Massachusetts know that they are not forgotten, that their contributions are worthy of remembering and celebrating.

In hope,
Rev. Kenneth
P.S.: You might have heard some buzz about the New York Times 1619 project.  “This project is, above all, an attempt to set the record straight. To finally, in this 400th year, tell the truth about who we are as a people and who we are as a nation,” New York Times Magazine reporter Nikole Hannah-Jones said during a launch event. “It is time to stop hiding from our sins and confront them. And then in confronting them, it is time to make them right.”  Read more at the New York Times Magazine website as you learn more about what this anniversary means for all of us.

© 2020 Massachusetts Council of Churches. Website made with love by Small Steeple Web Builders.